Showing posts from February, 2012
Show all

Take a Deep Breath and Count to Ten 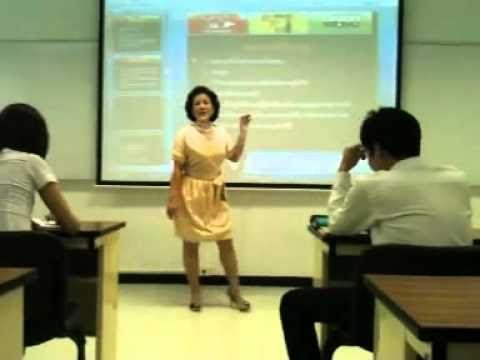 When attending a college class, turn off your cell phones and then you won't be tempted to answer a call. If you don't, this may happen to you . . . Talk about dropped calls... Okay, so you don't take calls during class, but do you text during class? According to a recent study , "43 percent of teens ages 13-17 say they text in class, and of that group, 17 percent of them say they do it constantly ." But, you say, texting is just a high school phenomena? Wrong. Another study shows that the 18-24 age group sends an average of 1,630 texts per month, or three per hour. The college students polled said professors would be shocked to learn how much texting occurs. First, some statistics: 95 percent of those college students surveyed say they bring their phones to class every day. Ninety-one percent admitted to using their phones to text during class, and about half said it's easy to get away with texting unnoticed by the professor. And even though a
26 comments
Read more

Guess how much this comic book costs? Oh, c'mon. GUESS! Wrong! $522,813 Yep, as Benjamin would say, "That's half-a-million simoleans, greenbacks, or smackers." The 1939 copy of Detective Comics No. 27 features the debut of Batman and was the star of a recent Heritage Auction in Dallas. The Billy Wright collection also included Action Comics No. 1, a 1938 issue featuring the first appearance of Superman, which sold for about $299,000. The entire Billy Wright Collection realized $3.5 million and included many of the most prized issues ever published. Wright died in 1994, and relatives found the 345 well-preserved comics he bought as a child while cleaning out the family home following his wife's death last February, according to the Associated Press . But wait, there's more...last year a copy of Action Comics # 1, sold for more than $1.5 million. Comic Book Resources reports that about 100 copies of the issue are believed to exi
8 comments
Read more

For fanboys (and girls) "The Dog Strikes Back" is the best 2012 Super Bowl commercial. What a German auto has to do with a pooch's shaping up is hard to deduce, but this commercial certainly makes an impression on the imbibers at Chalmun's Cantina in the pirate city of Mos Eisley. Volkswagen released an earlier teaser called "The Bark Side" to warm up audiences for the Super Bowl favorite. The German auto maker must have determined that everybody likes dogs and Star Wars , hiring some Jedi Dog Trainers to produce this canine symphony of "The Imperial March" aka "Darth Vader's Theme." Soloists include Chewbarka, Dog Vader, DAT-AT, oh please, don't get started with the pooch puns. And here's last year's Super Bowl commercial to which the bar fly in "The Dog Strikes Back" alludes--"Are you kidding? The dog is funnier than the Vader kid"--Hmmm . . . you be the judge. Star Wars seems to have beco
8 comments
Read more

February 10, 2012
According the Mirriam Webster dictionary hubris is defined as exaggerated pride or self-confidence. The key phrase being "exaggerated." BTW, don't ever start a college essay like this, it says amateur hour . . . but I digress. Yahoo Finance recently led with an article entitled " How a Tenacious Summer Analyst Applicant Got Laughed at by Goldman, Morgan, and Everyone Else on Wall Street " that included the following cover letter (in part): I am unequivocally the most unflaggingly hard worker I know, and I love self-improvement. I have always felt that my time should be spent wisely, so I continuously challenge myself ... I decided to redouble my effort by placing out of two classes, taking two honors classes, and holding two part-time jobs. That semester I achieved a 3.93, and in the same time I managed to bench double my bodyweight and do 35 pull-ups. The article goes on to note that the deadline for summer jobs/internships at the coveted BIG financi
9 comments
Read more 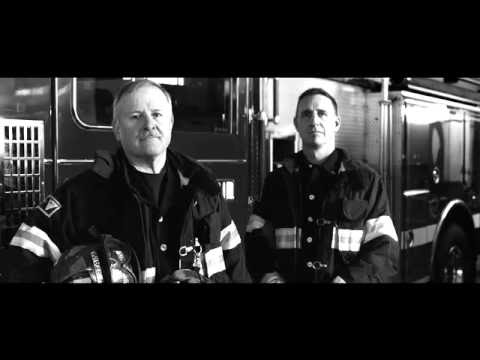 You may not agree, but according to Super-BowlCommercials.org , these are the top three commercials you saw in between a New England Patriot safety (as in the scoring play, not the position) and a come-from-behind touchdown drive by the New York Giants. 1. "It's Halftime in America" starring Clint Eastwood. Product: Chrysler. This ad is reminiscent of Ronald Reagan's, 1984 "It's Morning in America" political advertisement. "We're all in this together?" Who is the audience for this commercial? This seems to be a nostalgic return to better days. Detroit, American cars, Super Bowl Sunday, you can't much more American than that. How is Chrysler using pathos (emotional appeals) in this ad? 2. "Matthew's Day Off" starring Ferris Bueller, errr, I mean Matthew Broderick. Product: Honda CR-V. Wow, another throwback. If you know the movie, Ferris Bueller's Day Off , you'll get the references. How doe
8 comments
Read more 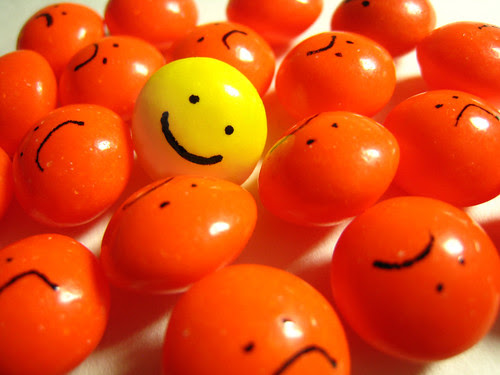 David Eggers recently wrote a column at the Wall Street Journal entitled " Top Eight Rules of Networking " Here are his suggestions: 1. Have a Solid Introduction "First impressions count heavily. Make sure your attire, attitude and overall appearance are the best possible before introducing yourself to someone." No brainer, right? 2. Don't Confuse People with Your Pitch "No one needs to hear your entire work history upon meeting you. If someone asks you to tell them a bit about yourself, your explanation from start to finish shouldn't take more than 30 to 60 seconds." This is something you should be practicing -- in the car, in the shower, in front of the mirror. Put yourself in the listener's shoes, would you want to hear a two hour dialogue from someone you just met? 3. Don't Tell a Sob Story "No matter how tough it's been, you need to paint a positive picture when you're making new connections. '
18 comments
Read more

Marxist literary theories tend to focus on the representation of class conflict as well as the reinforcement of class distinctions through the medium of literature. Marxist theorists use traditional techniques of literary analysis but subordinate aesthetic concerns to the final social and political meanings of literature. Marxist theorists often champion authors sympathetic to the working classes and authors whose work challenge economic equalities found in capitalist societies. In keeping with the totalizing spirit of Marxism, literary theories arising from the Marxist paradigm have not only sought new ways of understanding the relationship between economic production and literature, but all cultural production as well. Marxist analyses of society and history have had a profound effect on literary theory and practical criticism. (Internet Encyclopedia of Philosophy) Here's a comic example of Marxist literary theory in action: (http://orgtheory.wordpress.com) Speaking of
7 comments
Read more
More posts