Memorials to our beloved

We all know someone who died too young or too soon. Some of us have friends and relatives that were killed in a vehicle accident that we memorialized in a roadside shrine. Some have added a tribute to their own vehicle or inscribed some bit of graffiti on the side of a building to remember their loved one.

In the past it was popular to compose a poem to our dearly departed and this habit goes way back . . . past the Victorians, the Renaissance, the monks of the Dark Ages, all the way back to the Romans.

Sometime after 120 A.D., a grieving Terentia visited Egypt. She was so moved by its beauty and the death of her brother that she inscribed the following poem in the limestone of The Great Pyramid. Open Culture records it:

I saw the pyramids without you, my dearest brother,
and here I sadly shed tears for you,
which is all I could do.

And I inscribe this lament in memory of our grief.
May thus be clearly visible on the high pyramid the name of Decimus Gentianus….

This bit of graffiti was discovered by another traveler, the German pilgrim, Wilhelm von Boldensele who recorded it in 1335. There are some interesting things to consider here. Who was Terentia? She must have had some means because she could travel to Egypt, which, by the way, was a popular tourist destination for the rich and famous of Rome. But Terentia, while rich, was not famous. On the other hand, her brother was. Terentia's epitaph identifies her brother, as “a pontifex and companion to your triumphs, Trajan, and both censor and consul before his thirtieth year of age.” Those are pretty good bonifides.

It's fascinating to come face-to-face with an ancient person who lives her life in much the same way we do. It's hard to understand how everyday people lived because most (almost all) of history is written through the pen of some conqueror.

Do you think people are pretty much the same now as they were in the past? Do you think our emotional makeup will be the same in the future? 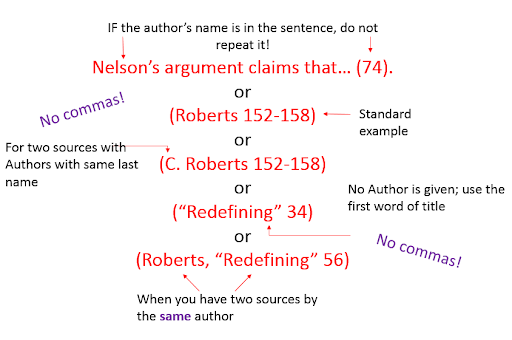