Showing posts from April, 2009
Show all

Why We Crave Detail 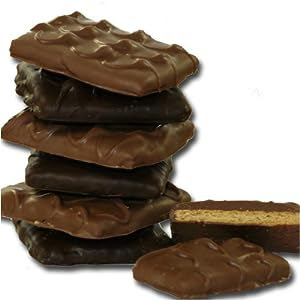 Stephen King, in a recent interview published in Writer's Digest (May/June 2009), claims that details are what make people "believe the unbelievable . . . that belief and reader absorption come in the details: an overturned tricycle in the gutter of an abandoned neighborhood can stand for everything. Or a broken billboard. Or weeds growing in the cracks of a library's steps" (50). In "Why We Crave Horror Movies," originally published in Playboy in 1981, King details good and bad behavior, saying, "When, as children, we hug our rotten little puke of a sister and give her a kiss, all the aunts and uncles smile and twit and cry, 'Isn't he the sweetest little thing?' Such coveted treats as chocolate covered graham crackers often follow. But if we deliberately slam the rotten little puke of a sister's fingers in the door, sanctions follow--angry remonstrance from parents, aunts, and uncles; instead of a chocolate covered graham cra
2 comments
Read more

Tattoos, skin color, or ethnicity, age, and preferred activities can all lead to stereotyping. But is all stereotyping bad? The authors of They Say/I Say assert, "Some people dislike such labels and may even resent having them applied to themselves. Some feel that such labels put individuals in boxes, stereotyping them and glossing over what makes each individual unique . . . [But] if you categorically reject all labels, you give up an important resource and mislead readers by presenting yourself and others as having no connection to anyone else. You also miss the opportunity to generalize the importance and relevance of your work to some larger conversation . . . The way to minimize the problem of stereotyping, then is not to categorically reject labels but to refine and qualify their use" (Graff 79-80). How would you improve or refine stereotypes in order to justify using them in your own writing?
12 comments
Read more