Showing posts from November, 2015
Show all

Jimi's Music: What have you mastered? 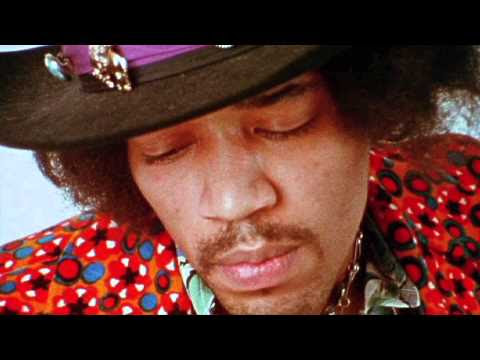 Jimi Hendrix was a staple of your grandparents', or possibly parents', music scene in the psychedelic 1960s, but there is more to him than some steps along the watchtower.  Hendrix once said, . “I started playing the guitar about 6 or 7, maybe 7 or 8 years ago. I was influenced by everything at the same time, that’s why I can’t get it together now.” What? Hendrix couldn't get his guitar playing together? I wish I was that discombobulated. While being a staple of the psychedelic movement, Hendrix felt more connected to the Delta River Blues. “I used to like Buddy Holly,” he said, “and Eddie Cochran and Muddy Waters and Elvin James… B.B. King and so forth.” But his great love was Albert King, who “plays completely and strictly in one way, just straight funk blues. Probably more of a surprise to those lovers of all things Hendrix, when talking about his playing style, he said,  “I don’t want anybody to stick a psychedelic label around my neck. Sooner Bach and B
3 comments
Read more 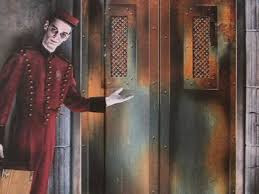 Canto XXI – Circle Nine (Cocytus) – Treachery Danté takes the rebuke at the end of Canto XXX just as “we turned our backs on the dismal valley.” They hear a “horn-blast that would have made the loudest thunderclap seem faint” and turn to look at “a range of lofty towers . . . Master, tell me, what city is this?” Virgil tells him “your eyesight is deceived by distance . . . these are not towers, but giants and, from the navel down, each stands behind the bank that rings the pit.” They approach one who just talks nonsense. Virgil says, “This is Nimrod, because of whose vile plan the world no longer speaks a single tongue” to remind readers of his association with the Tower of Babel and the resulting confusion of language. Virgil brushes off Nimrod and they proceed. They see the chained giant Epihialtes who “joined the great assault when giants put gods in fear” during classical times. In other words, he tried to rebel against the gods—not a good move. Antaeus, another classic
7 comments
Read more 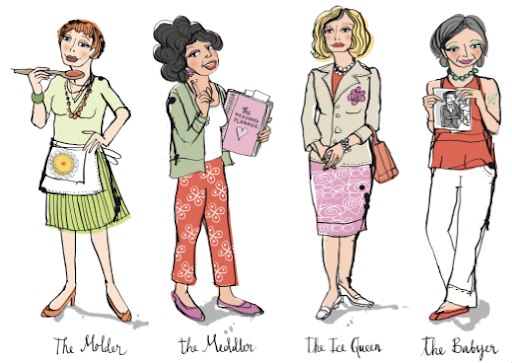 Canto XXVIII - Circle Eight, Bolgia Nine - The Scandal Makers Danté begins canto XXVIII with a catalog of the horrors of war, who "could tell the blood and wounds that I saw now?" where men were "cleft from the chin right down to where men fart." From Aeneas's Trojans (1150 BCE)--a Roman victory--to the Roman defeat by the Carthaginians (216 BCE), the Norman defeat of the Saracens (1070 CE) and the defeat of Manfred by Charles of Anjou (1266 and 1268 CE). In other words, from ancient times to Danté's time. Danté even runs into Mohammad in this bolgia who "looked at me and, with his hands, ripped apart his chest." Danté believed that Islam was a rival Christian sect, thus Mohammad is divided in belief. Danté also describes the Sunni/Shiite split that occurred in 656 and still divides Muslims. All the inhabitants of this bolgia "sowed scandal and schism while they lived and that is why they here are hacked asunder. Their punishment fits th
6 comments
Read more 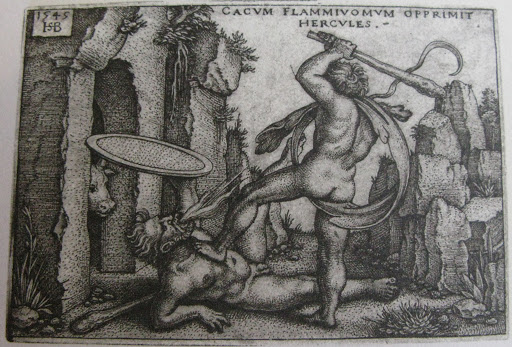 Canto XXV - Circle Eight, Bolgia Seven - Thieves  After the ornament-stealing, Vanni, tells Danté his fate, he blasphemes by making some kind of finger gesture towards god. Let's just say he gave god the finger. Danté now believes that the "serpents were my friends" as they coiled around Vanni's neck. Soon a centaur approaches and "on his shoulders crouched a dragon with its wings spread wide that sets on fire whatever it encounters."The dragon sits atop Cacus, the son of Vulcan who was killed by Hercules for stealing cattle as told in Virgil'sAeneid. But in the AeneidCacus is not a centaur, he is a man who exhales smoke and fire. It seems Danté took some liberties here and what this displays is that Danté is willing to revise the Aeneid to make it work for him in The Inferno . Three souls then shout at Danté and Virgil, "You, who are you?" Danté is amazed when a "reptile with six legs propels itself at one of them, and fastene
2 comments
Read more 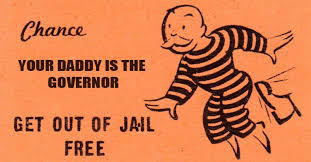 Canto XXII - Circle Eight, Bolgia Five - Barrators (cont'd) So off Dant é and Virgil head with a ten-demon escort, an escort befitting their current location "in church with saints, with guzzlers in the tavern." Dant é spies barrators (corrupt politicians) emerging from the pitch to relieve their aching backs "like dolphins, when they arch their backs above the water" until they see the Demon Barbariccia approaching and then the barrators sink below the boiling surface, that is all except one. A demon pulls Ciampolo out of the pitch with a billhook, who is a native of Navarre and took bribes while serving the "noble Thibaut." Isn't there anyone in this boiling pitch from Italy? asks Virgil. Yes, there is one Friar Gomita of Gallura "a vessel full of fraud," who instead of punishing wrongdoers, let them off for the right amount of money. He was "no small-time swindler but a king." Another barrator is Don Michel Zan
1 comment
Read more
More posts