Showing posts from June, 2014
Show all

The Black Panther isn't just the world's richest superhero, he also has a super education. The Black Panther "has a Ph.D. in Physics from Oxford University and is considered to be one of the eighth smartest people on the planet." He needs that intellect in order to run his own country located somewhere on the African continent.  His estimated worth $500 billion. Buddy Loans created the infographic, "The World's Richest Superheroes", which lists the top eight pocketbooks as well as the top intellects. Infographics and comics--what a great combination.  Also, my college friends notice that this graphic contains a "Sources" section that cites Marvel, X-Men Wikia, DC Wikia, and, of course, Forbes . How's that for ethos? Following the Black Panther on the intelligence scale is Batman aka Bruce Wayne who is a graduate of Yale Law School. His holdings include Wayne Enterprises, a company that holds many patents for all his gadgets and veh
34 comments
Read more 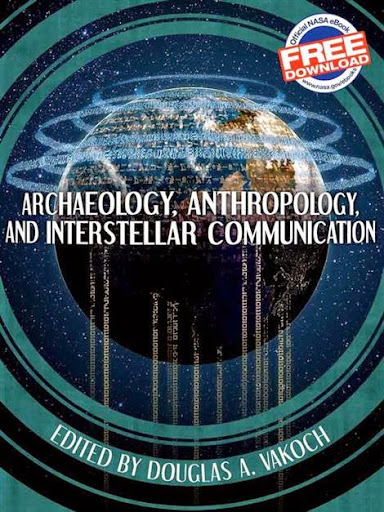 Reading visuals - even NASA does it. Archaeology, Anthropology and Interstellar Communication is a recent tile released by NASA, edited by Douglas A. Vakoch. Vakoch believes that when ET tries to communicate with us it will not be through sound but via images. All the stuff you had to learn about reading images is going to come in handy. "Vision and the use of images would appear to be at least plausible. Although spectral details cannot be considered universal, the physical arrangement of objects on a habitable planet’s surface will be shaped in part by gravity (the notion of a horizon might well be universal) and thus multispectral images might plausibly be considered worthwhile for messages." So what kind of images do we send out? One message contained the binary numbers one through ten, equations of basic chemistry, human bio chemistry, and DNA.  Another contained a drawing of what we look like, pulsar directives, and a schematic of our solar system. In other wo
6 comments
Read more
More posts