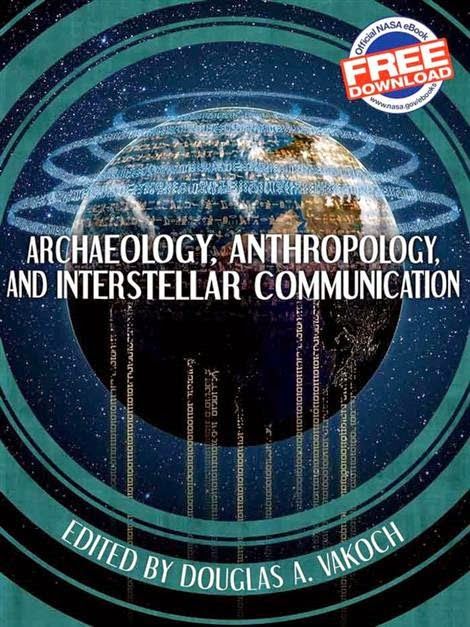 Reading visuals - even NASA does it.

Archaeology, Anthropology and Interstellar Communication is a recent tile released by NASA, edited by Douglas A. Vakoch. Vakoch believes that when ET tries to communicate with us it will not be through sound but via images. All the stuff you had to learn about reading images is going to come in handy.


"Vision and the use of images would appear to be at least plausible. Although spectral details cannot be considered universal, the physical arrangement of objects on a habitable planet’s surface will be shaped in part by gravity (the notion of a horizon might well be universal) and thus multispectral images might plausibly be considered worthwhile for messages."

So what kind of images do we send out?

One message contained the binary numbers one through ten, equations of basic chemistry, human bio chemistry, and DNA.  Another contained a drawing of what we look like, pulsar directives, and a schematic of our solar system. In other words, a extraterrestrial comic! 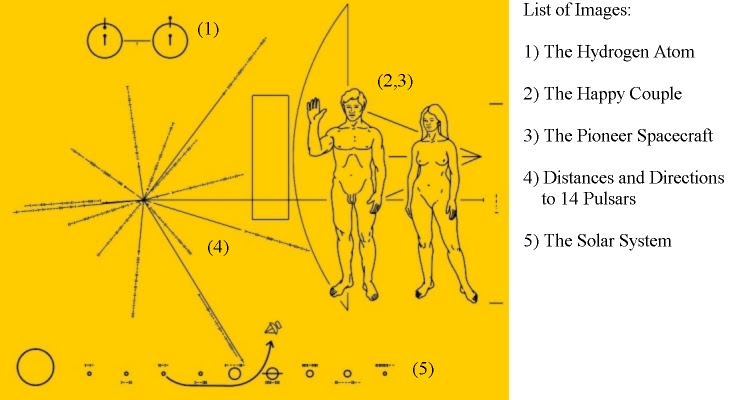 What do you think these messages say to an alien? We are a carbon-based life form that likes to count and lives way out on the edges of the galaxy.

How would you create an extraterrestrial comic? What visual would you offer ET?

A beautiful picture of nature? A crowded city street?

The golden arches? An apple? A swoosh?

It's up to you what message are we sending out on our next rocket?
comics communication ET extraterrestrial images NASA vision visuals