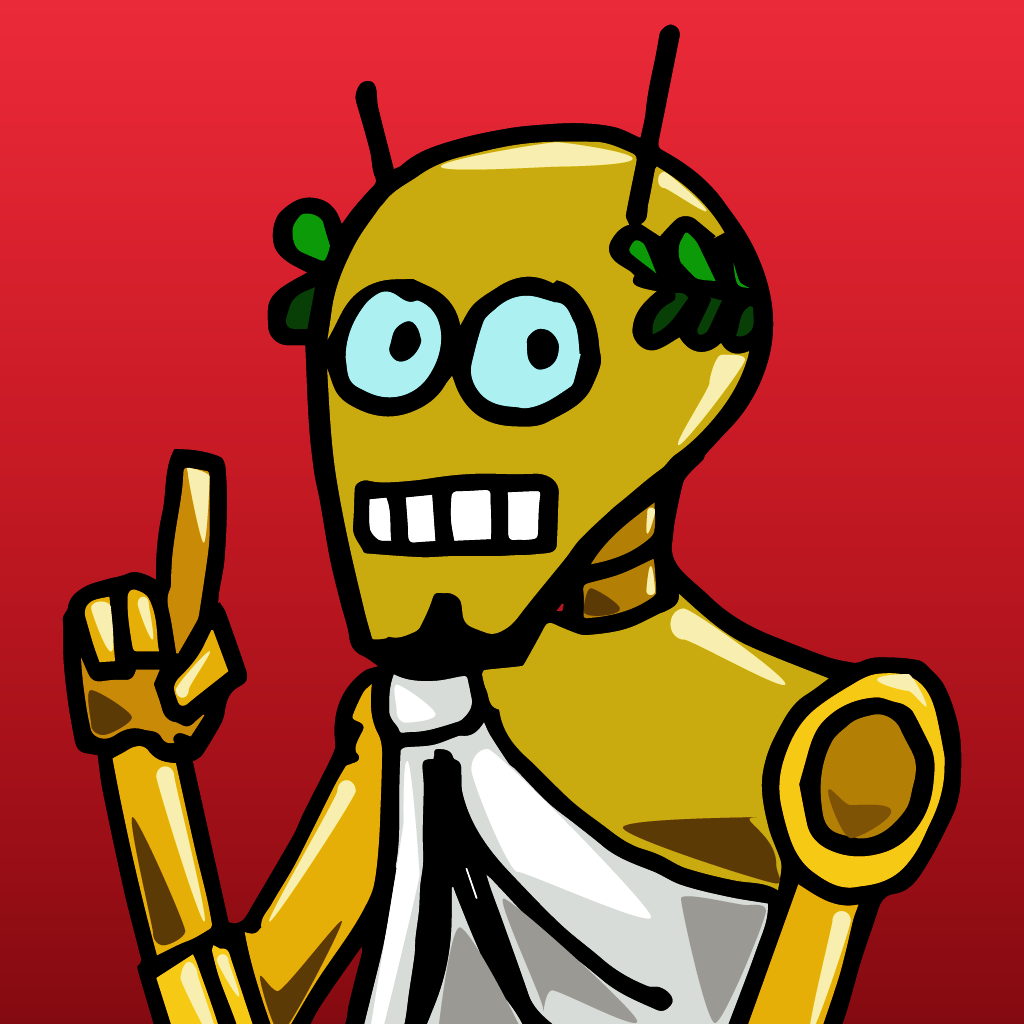 The Marrkkula Center for Applied Ethics at Santa Clara University in Silicon Valley held a contest asking students to develop an Ethical Decision making app that incorporated values presented in the "Framework for Ethical Decision Making":


"Making good ethical decisions requires a trained sensitivity to ethical issues and a practiced method for exploring the ethical aspects of a decision … The more novel and difficult the ethical choice we face, the more we need to rely on discussion and dialogue with others about the dilemma. Only by careful exploration of the problem, aided by the insights and different perspectives of others, can we make good ethical choices in such situations. We have found [this] framework for ethical decision making a useful method for exploring ethical dilemmas and identifying ethical courses of action."

See any problems with this brand of moral decision making? What discussion and dialogue or insights of different perspectives can you get from your phone?

Why did the Markkula Center for Applied Ethics want to develop such an app? According to the Chronicle of Higher Ed "The Santa Clara ethicists hope that people who make decisions that will change lives—business leaders, hospital administrators, and school officials, for instance—will use the app as a guide."

Really? We are going to offer our public leaders an app in order to make moral and ethical decisions?

As you can imagine there are some skeptics--and they are hashing it out on social media. The moral decision making app “references terms the noneducated in ethics won’t understand & is hilariously oversimplistic for those who are,” wrote one skeptic on Twitter. This just keeps getting better and better. Discussion and dialogue about moral ethics in 140 characters or less.


But simplicity is part of the idea, says Miriam Schulman, assistant director of the applied-ethics center.

“We tend to work with people where the rubber meets the road,” she says. The point is not to get a client up to speed on thousands of years of moral philosophy, says Ms. Schulman. Instead, it’s to get him or her to deliberate in a slightly more organized way.

Are we really that devoid of morals?  Do we really need to study "thousands of years of moral philosphy" in order to make an ethical decision? Don't these people have parents or kids or even pets?

Your capacity to make deliberate choices is what makes you human.  Are you going to abandon your humanity to an app?  If so, why should you be allowed to vote? Or raise children? Or decide who gets medical treatment? Or who should attend college? What does the college-educated "app" between your ears think about that?
academics app apps college critical thinking ethics morals thinking