So off Danté and Virgil head with a ten-demon escort, an escort befitting their current location "in church with saints, with guzzlers in the tavern." Danté spies barrators (corrupt politicians) emerging from the pitch to relieve their aching backs "like dolphins, when they arch their backs above the water" until they see the Demon Barbariccia approaching and then the barrators sink below the boiling surface, that is all except one.

A demon pulls Ciampolo out of the pitch with a billhook, who is a native of Navarre and took bribes while serving the "noble Thibaut." 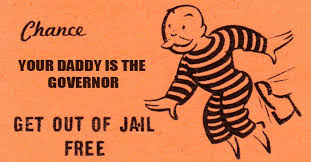 Isn't there anyone in this boiling pitch from Italy? asks Virgil.

Yes, there is one Friar Gomita of Gallura "a vessel full of fraud," who instead of punishing wrongdoers, let them off for the right amount of money. He was "no small-time swindler but a king."

Another barrator is Don Michel Zanche, King of Sardinia, who was murdered after committing outrageous acts of political fraud.

The Navaresse Ciampolo offers to bring more barrators up from the pitch if Virgil can hold the devils at bay, a ploy so that he can attempt an escape. Two devils fly after him, and when it is apparent Ciampolo has escaped they start fighting and fall in the pitch. Danté and Virgil watch as the head malebranche sends four devils to release "the pitch-trapped pair, already cooked to a crust. And that is how we left them in that broil."

Virgil and Danté silently walk together thinking about the brawl, and their escape, which reminds Danté of Aesop's fable about the frog and the mouse--a fable that goes something like this. A mouse wants to cross a river and a frog says he will tow the mouse across the river using a string. Once the mouse reaches half way across the frog dives down to drown the mouse, but an overflying kite (bird of prey) grabs the mouse and kills him and gets a frog as a bonus snack. Danté sees himself as the mouse, Virgil as the frog, and the Malebranche as the kite. Again Danté seems to be pulling the veil off his eyes and seeing that in Hell these are all sinners and that Virgil has his flaws. 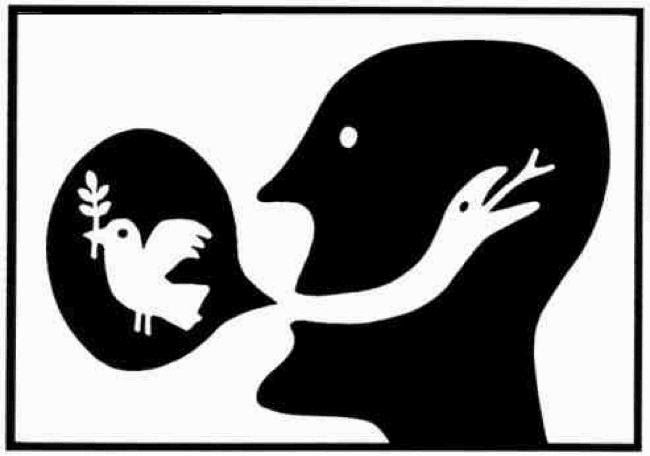 Danté is afraid of the enraged malebranche who chase after them. Just as the winged demons approach Virgil picks Danté up and slides with him down the bank bearing him along "as if I were his child, not his companion," leaving the malebranche stuck on the fifth crevasse, since they are deprived "of the power to leave it."

In Bolgia six they come upon the "lacquered people" moving slowing looking "both weary and defeated." They dress like Cluny monks wearing cloaks that were "gilded and dazzling on the outside, within they are of lead." These are the hypocrites and their punishment of the gilded leaded cloaks represents the shiny words they speak to your face hiding malicious falsity beneath, cloaks that are so heavy they can't make any spiritual progress.

Danté wants to know if there are any Tuscans and two hypocrites approach "Jovial Friars," knights who were supposed to keep the peace between warring factions, but they failed to do so due their hypocrisy. They took sides in many squabbles resulting in the wanton burning of the parts of the city occupied by those they did not support.

Danté then sees a man staked to the ground--his crime? The friar identifies, Caiaphas, the man who urged the Pharisees "that one man should be martyred for the people" (aka Jesus Christ). He is a hypocrite because he did so to save his own skin and gain political popularity. He is naked but feels the weight of his sin since all the lead-wearing sinners walk upon his body. Caiaphas's father-in-law is also there as one of the Pharisees who condemned Jesus.

Virgil asks how to get out of this place "without requiring help from some black angels." The friar replies, that there is no bridge and they will have to "clamber up the sloping rubble." Virgil is stung to find out the malebranche lied to him. The Friar replies, "I heard tell of the Devil's many vices, and I heard he is a liar and the father of all liars" to which an angry Virgil stalks off.

When Virgil reaches the broken bridge his anger has cooled and Danté and he start climbing out of there. Danté becomes winded and Virgil tells him to quit being lazy. Danté hears a voice he can't identify, but forgets this when he finally climbs over the seventh bolgia where he sees a ditch filled with "a dreadful swarm of serpents." 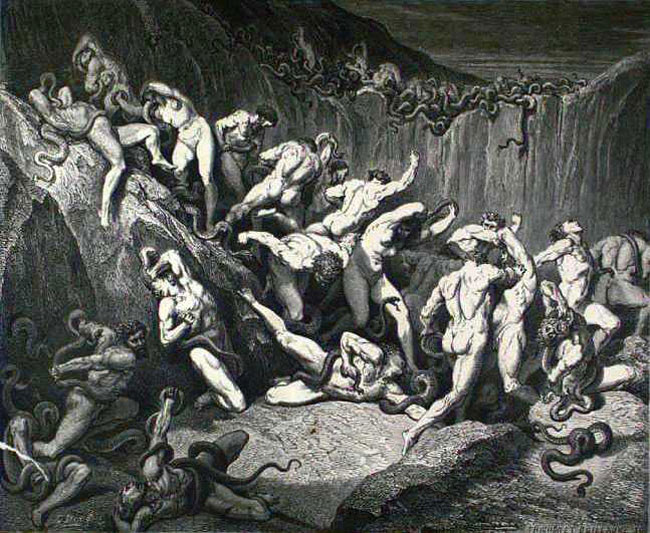 This is the home of the thieves who are pursued and bitten by snakes and lizards. Danté watches as one is bitten, catches fire, and as "he lay unmade upon the ground, the dust regathered of its own accord and suddenly he was himself again," and subject to the next bite. So the punishment for thieves fits their crime; as they stole from others their identity is repeatedly stolen over and over again in this circle.

Danté meets Vanni who describes himself as an "animal." What is your sin? He is ashamed but "can't refuse to answer . . . I am thrust so far below because I stole the lovely ornaments from the sacristy 'and the blame was wrongly laid upon another."

Vanni does feel some shame and offers  Danté another prediction as an act of revenge for being seen in Hell--Danté's faction of the white Guelphs will be driven from Florence--and that is why we have The Inferno today. If Danté had never been exiled from Florence he would never have written The Divine Comedy.

Are these sinners still around today?

Are politicians and those that surround them corrupt? Does the media "cheerlead" for one side over another? Do politicians receive the same justice as the rest of us?

Do you have friends that are all sweetness and light when they talk to your face, but when they are with other friends they say awful things about you? Have you ever done this?

Ever stolen anything?
barrators Dante politicians the inferno thieves